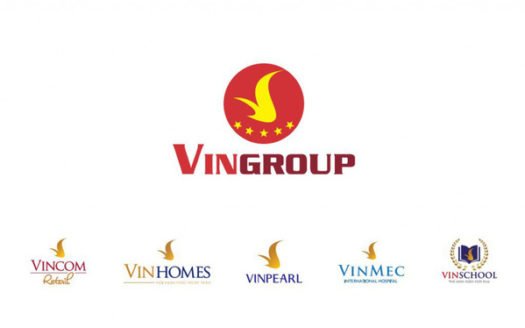 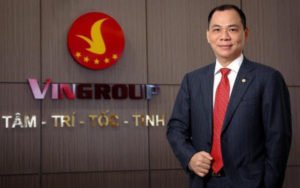 Quantity of projects: More than 21 projects.

Vingroup is one of the biggest private conglomerate in Asia with a market capitalization value of around US $16 billion. As a multi-sector corporation, Vingroup focuses on three main areas: Technology, Industrials, Property- Services. In Vietnam, Vin Group is the most reputable, the most reliable and the most influential corporation. After its establishment, Vingroup has restructured and focused on developing many brand groups such as Vinhomes, Vincom, Vinpearl, Vinpearl Land, Vinmec, Vinschool, VinCommerce, VinEco, Almaz, Vinmart, …