D’. Le Roi Soleil is like a pearl with classical beauty located on the peninsula of Quang An, Tay Ho district. An elegant apartment compound for rich people who can experience the peace, freshness and breathtaking view of West Lake. On a total area of 9185m2, D’. Le Roi Soleil has 3 buildings (A, B & C) including 1 separate amenity block and 498 luxury apartments. Apartment for rent in D’. Le Roi Soleil ranges from 800$ (studios) to 3000$. Typical areas of from 45m2 to 146m2. Many properties have nice views of West Lake & Red River. Residents can find high-end facilities in C Tower such as: Lion Mall, CGV cinema, Infinity pool, Fitness Center, etc. From the apartments , it take only 3 minutes to West Lake, 5 minutes to Flower Valley, 10 minutes to the Old Quarter. Please contact us for apartment for rent in D’. Le Roi Soleil.

The name of the complex is inspired by the name of French greatest king – Louis XIV. At D ’. Le Roi Soleil, apartments have the neoclassical architectural style of Louis 14 era with elaborate carvings but still exudes modern beauty and the sophistication. The entire base of the building is covered with natural stone, creating a luxurious & majestic beauty. This school of architecture appeared in Europe in the 18th century. It was introduced to Vietnam in the 19th century with many outstanding works such as the Metropole Hotel and Hanoi Opera House.

Favorable Location: Right in the heart of Quang An peninsula

Like other apartment buildings of Tan Hoang Minh Developer, Apartments in D’. Le Roi Soleil are also well situated on the intersection of Xuan Dieu street and Dang Thai Mai street. These are the streets connecting outside places and Quang An. Because this is the expat center, there are a range of facilities around. Hundred of restaurants for Korean food, indian food, japanese food or best Bun Cha & Pho restaurants. And other amenities such as banks, spas, interior shop, clothes shop, cafes, etc. Horizon International Bilingual School is featured education system. 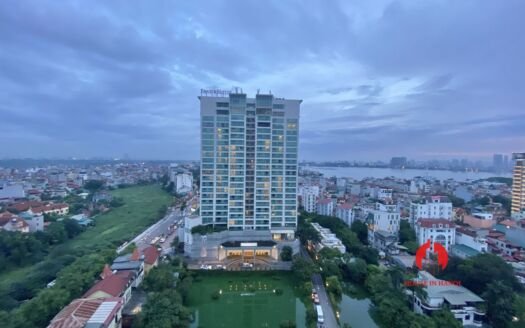 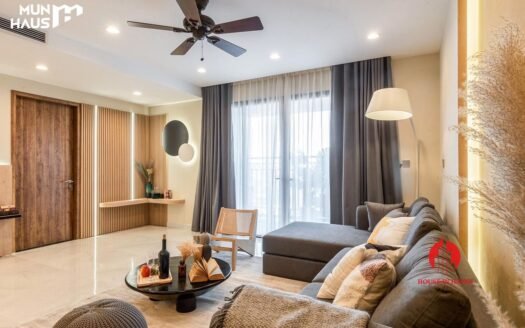 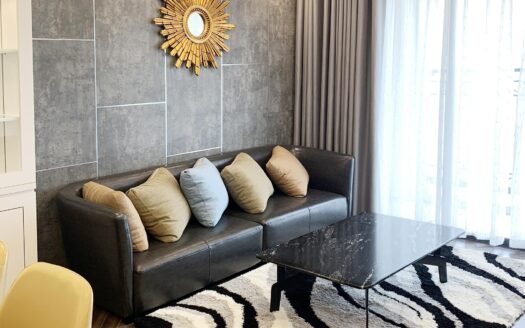 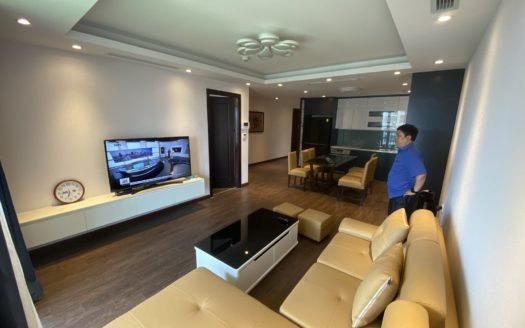 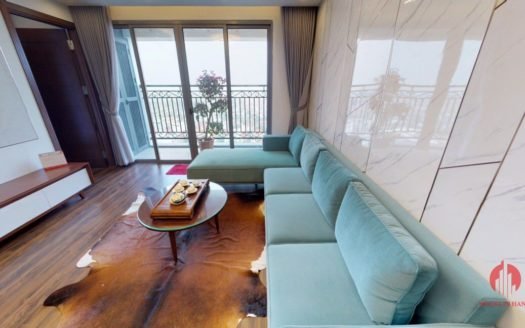 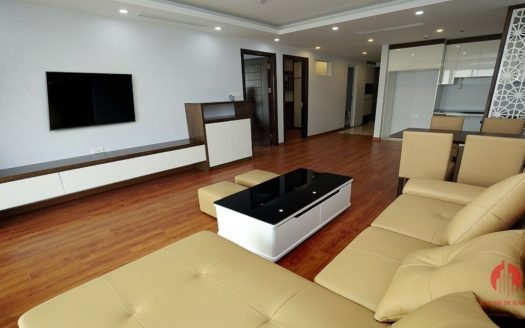 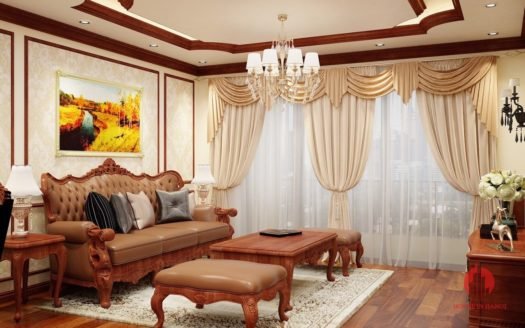 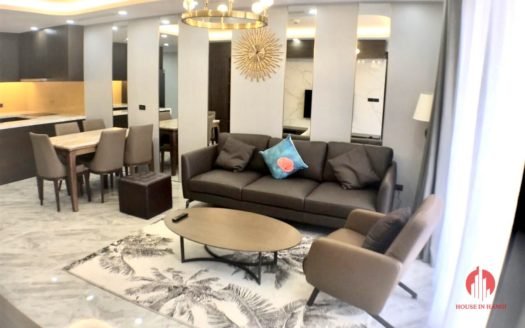 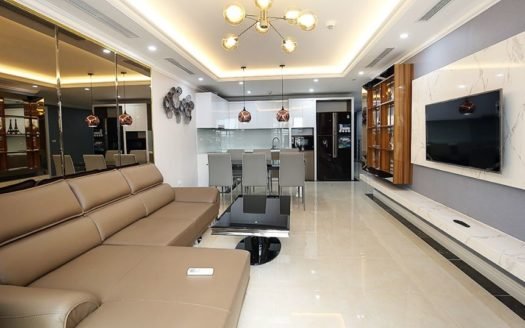